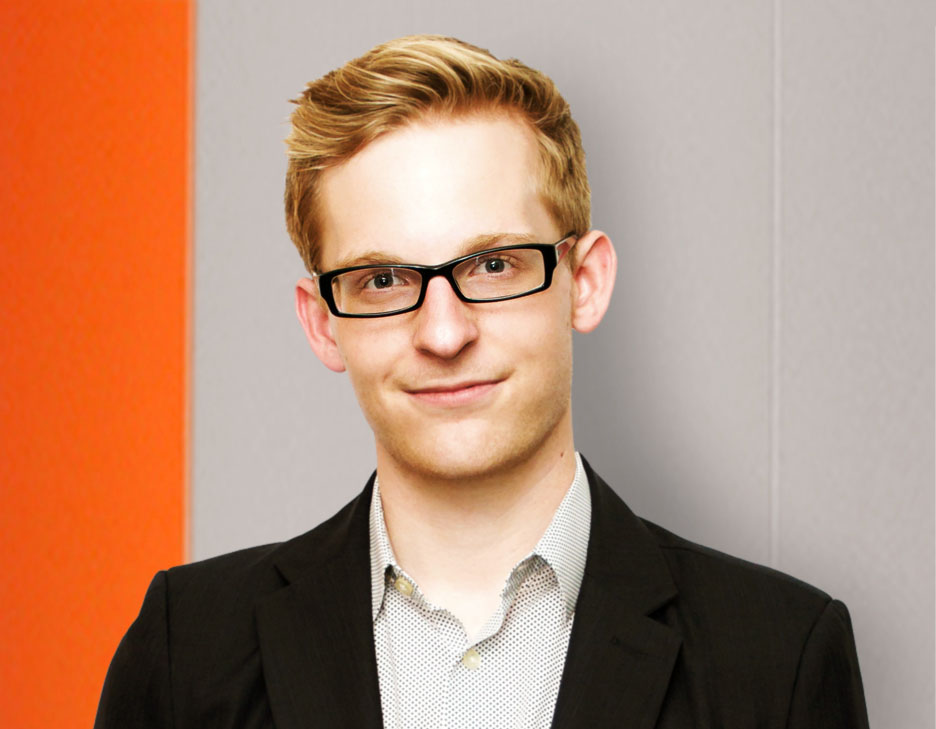 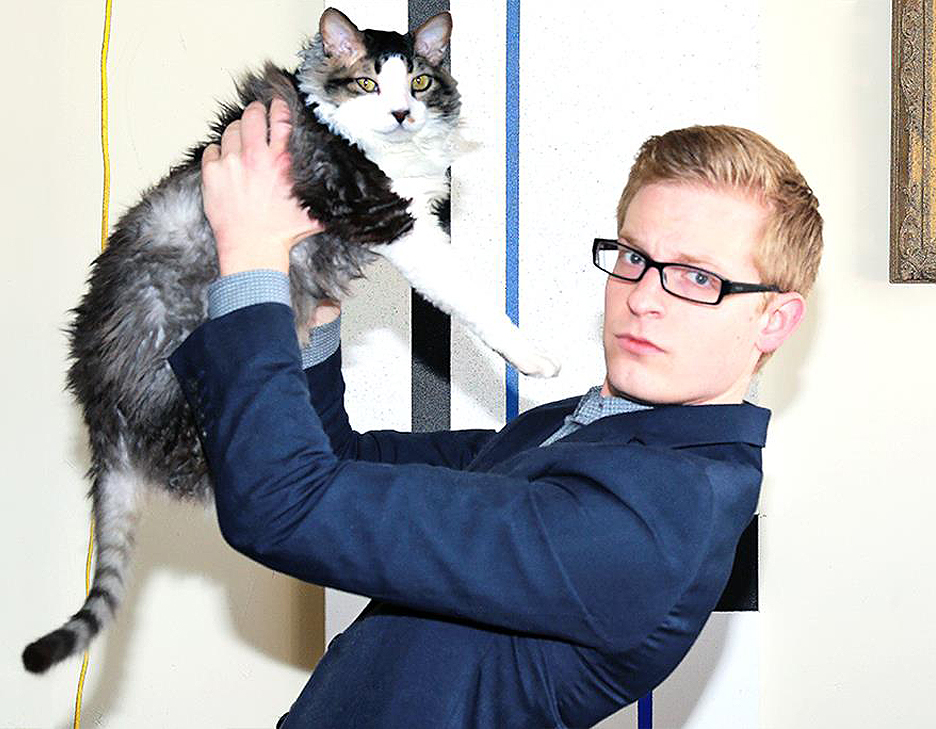 After graduation, Christopher joined Austin-based Andersson-Wise Architects, where he worked as an architectural designer and directed much of the firm’s online brand management and print media. He joined Clickspring in 2014 as a designer, eventually earning his license to practice architecture in 2018. In the spring of 2019 he was promoted to Director of Business Development, currently overseeing a myriad of marketing, sales, and recruitment objectives within the Austin office.