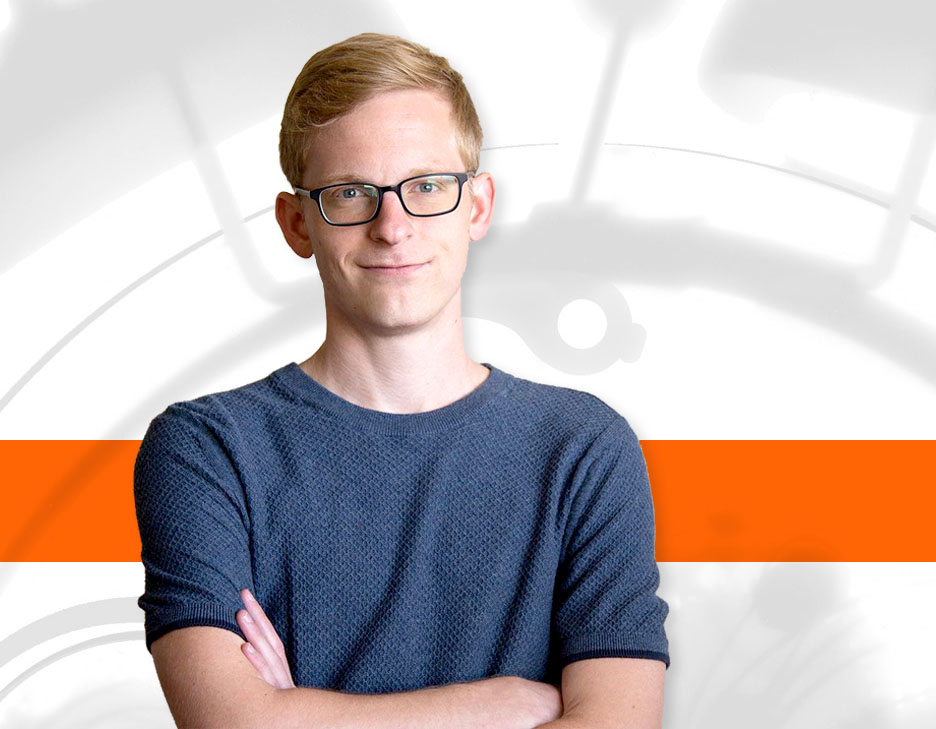 After graduation, Christopher joined Austin-based Andersson-Wise Architects, where he worked as an architectural designer and directed much of the firm’s online brand management and print media. He joined Clickspring in 2014 as a designer, eventually earning his license to practice architecture in 2018. In the spring of 2019 he was promoted to Director of Business Development, and in 2022 became Clickspring’s Director of Account Management, currently overseeing strategic client accounts, project opportunities, and marketing.