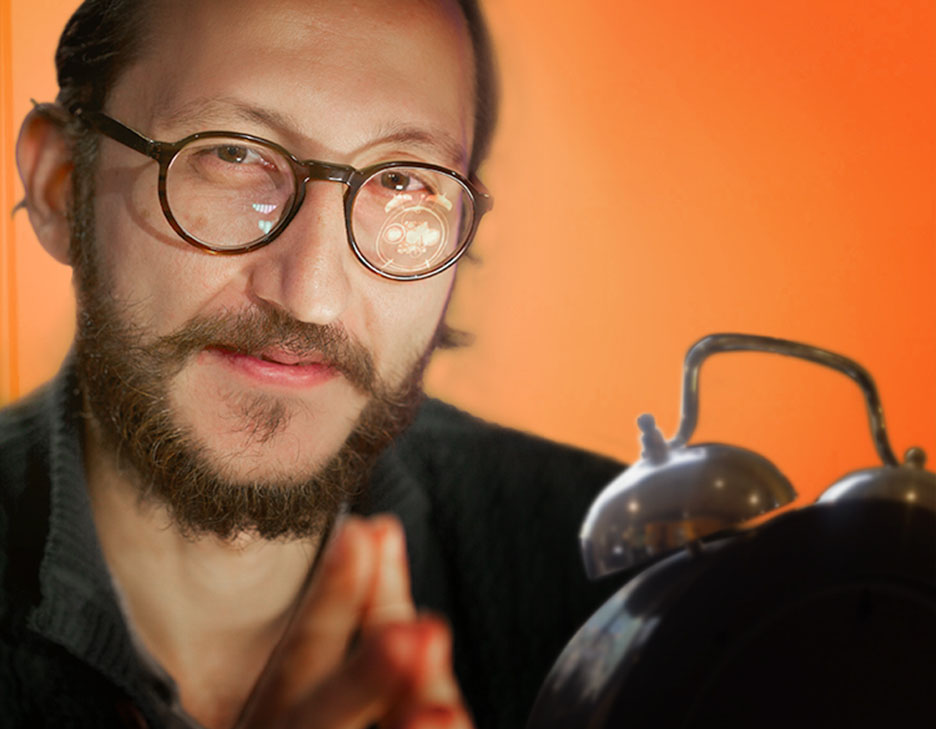 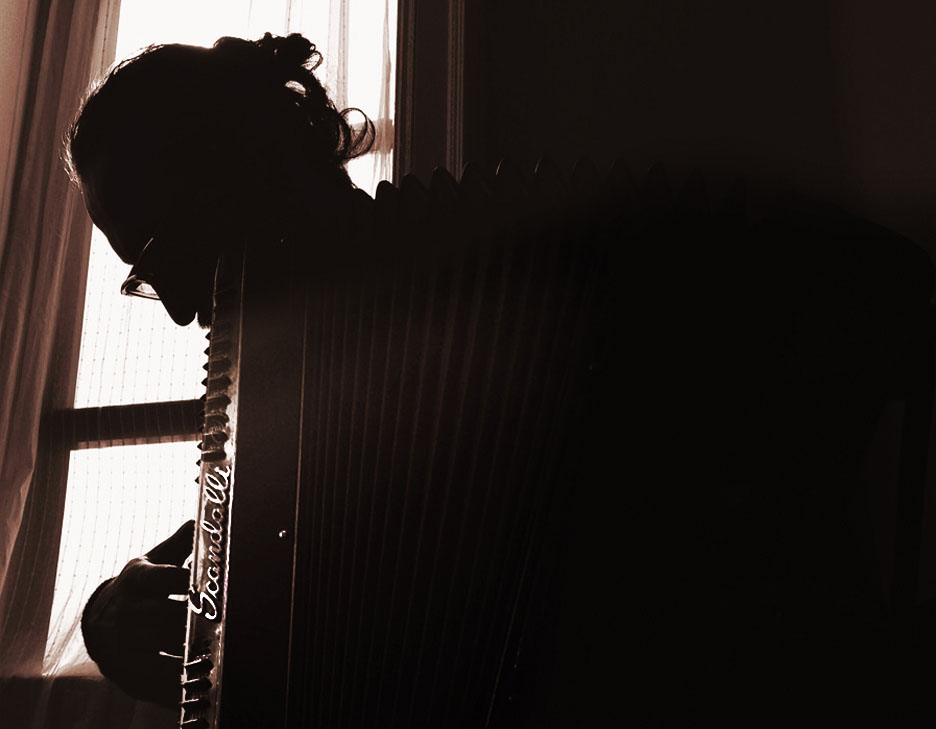 Born in Istanbul at the intersection of two great empires — the Ottoman and Byzantine — Murat Ustuner’s design sensibilities have been informed by the modern and the ancient.

An admirer of the architect Sinan, Murat obtained his degree in industrial design from Mimar Sinan University of Fine Arts. He went on to work for NTV, Turkey’s leading broadcast network, where he worked with Clickspring on the new Dogus Broadcast Center.

To say that he is an avid soccer fan is a bit of an understatement, a passion only surpassed by his appetite for fish — the kind one eats. Murat eats fish each and every day, sometimes twice. Could it be that consuming so much fish is what makes him see colors when he plays the accordion? Possibly, but we think Murat’s zest for life is the gift that allows him to see what others don’t, and it is that very reason that he fits in so well at Clickspring.