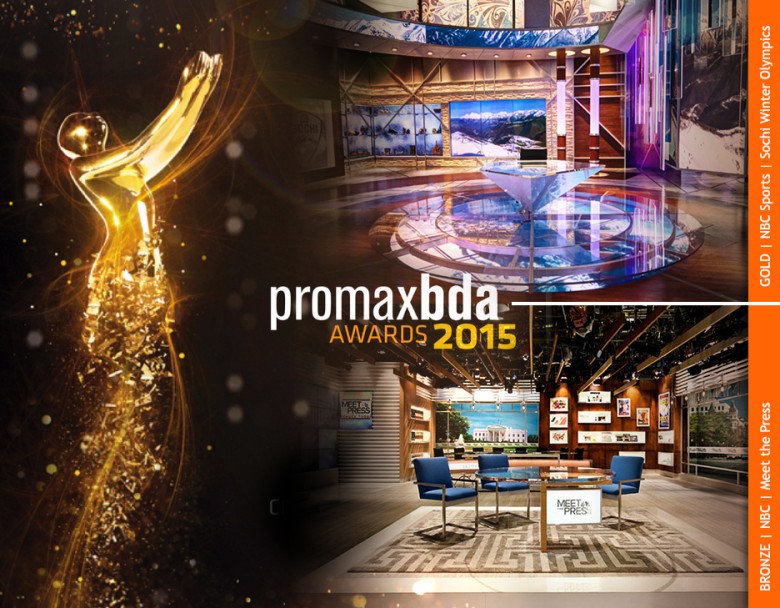 Taking two out of three wins for excellence in set design, it was a good night for Clickspring and NBC at the PromaxBDA North America Marketing and Design Awards!

Congrats to the project teams for their tremendous efforts!