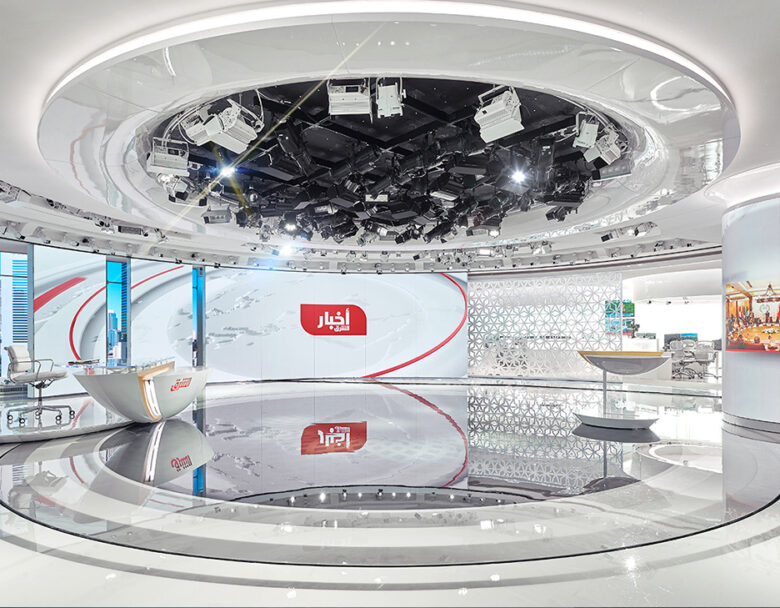 Earlier this month, the winners of the annual Arab States Broadcasting Union BroadcastPro Summit and Awards 2020 were announced. Among the multitude of projects – Asharq News, Dubai – took home the Innovative Project of the Year.

Two years in the making, this project has been a point of pride for the Clickspring team. Spanning four floors with a bespoke spiral staircase working it’s way up through the building, the space was built for ingenuity and awe. The project typology, applied technology, and scale are unique to this one of a kind broadcast facility. 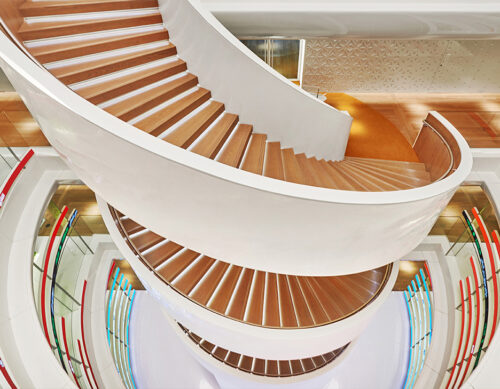 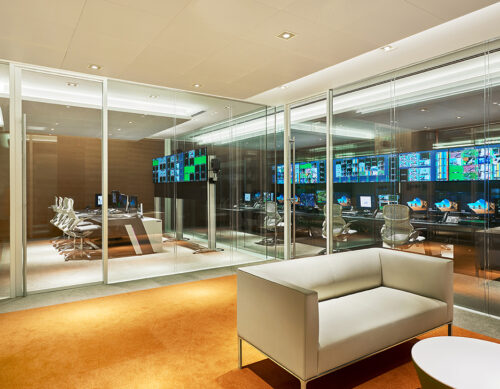 The project’s building layouts and sections are rooted within the principles of Asharq’s emphasis on transparency as well as their goals to reach into previously untapped audiences of broadcast news. Close coordination between clients, vendors, partners and designers created three broadcast studios that are amongst some of the most technologically advanced spaces in the world. Yet each studio brings forth it’s own tone towards the audience that it’s reaching. 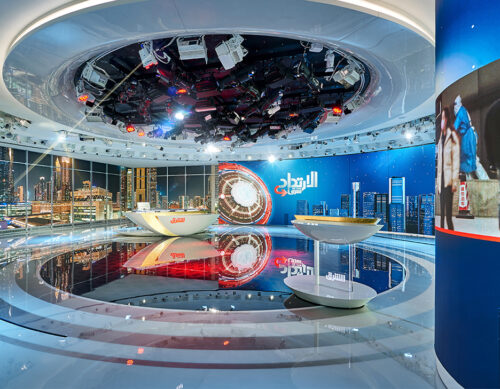 We are honored as a team to receive this prestigious award and once again have to thank our hard working internal team, our fantastic client, and each and every partner and vendor included along the way.